Story and Staff of the Hockey Hall of Fame Finland

Our museum is led by the Hockey Hall of Fame Finland association, which was established June 14th 1979.

History of our Museum

The first exhibition opened for public in 1979 in Hakametsä ice hockey hall. National hockey legend, former player and coach, Aarne Honkavaara operated as the museum director for almost two decades. Together with his wife Maire they were responsible for taking care of the practical matters and displayed the exhibition for thousands of visitors annually.

In 2001 the Hockey Hall of Fame Finland moved to Museum Center Vapriikki. This brought the collection and exhibition under new and stricter criteria. Museum operations became more streamlined upon the hiring of experienced museum curators. 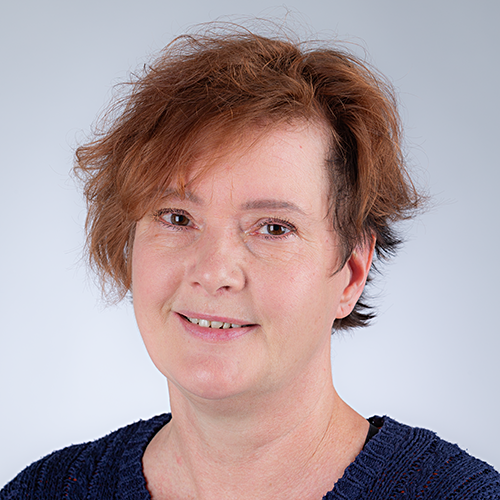 Are you interested in matters concerning museum administration and management? Feel free to get in touch! 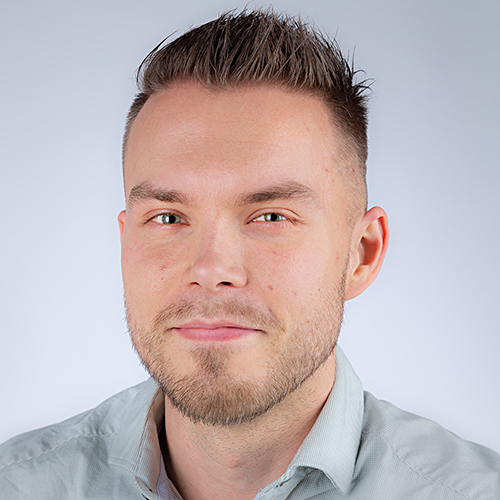 Are you looking to visit the Ice Hockey Museum? Are you offering or in need of publicity or business services? Do you want to donate or loan items or other material? Do you have any questions or want to give feedback? I am your man. 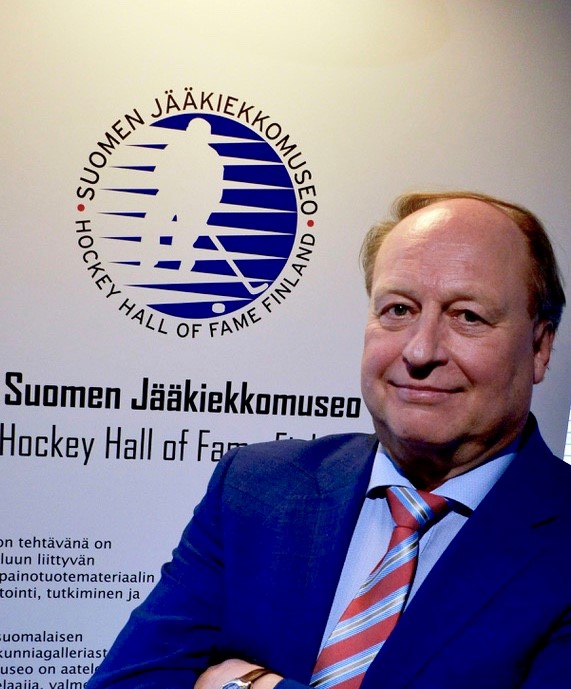